The Temple Church was built by the Knights of Templar, soldier-monks who protected pilgrims to the Holy Lands. 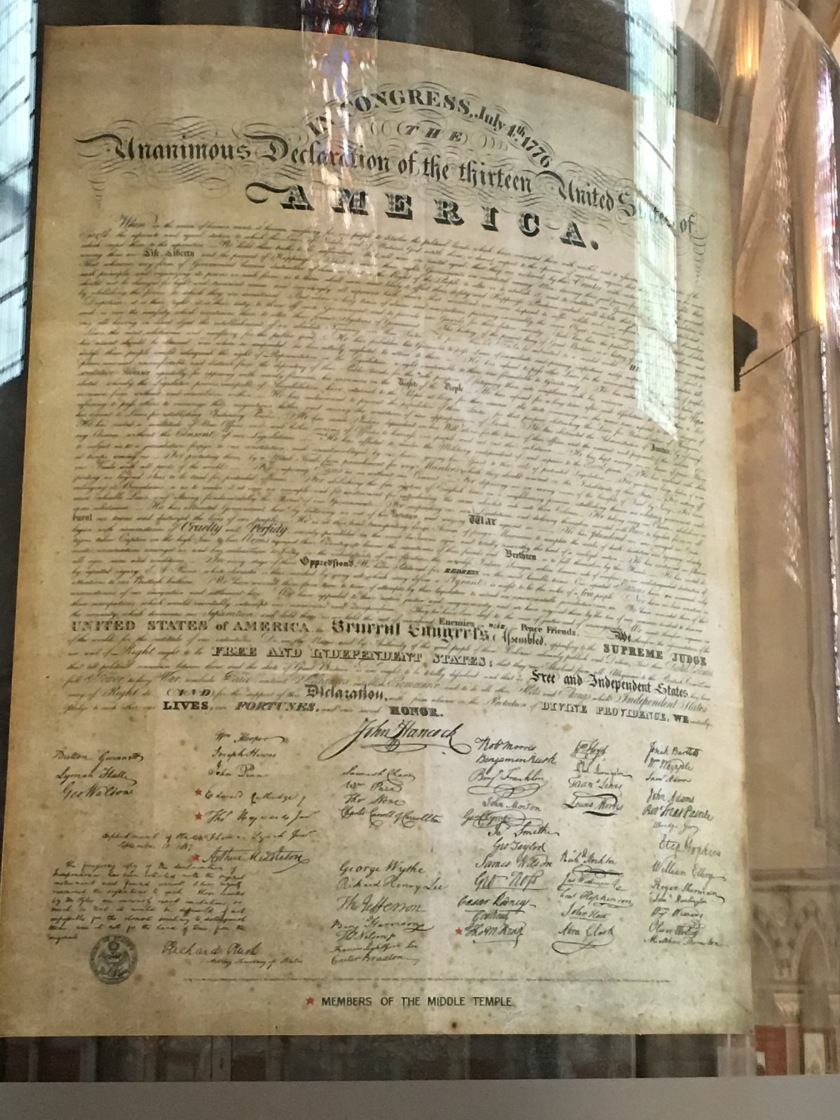