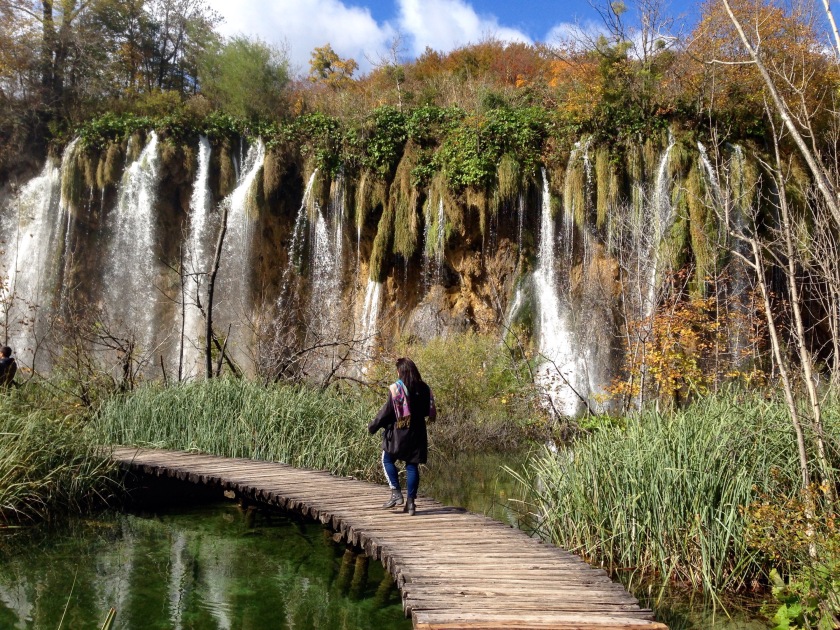 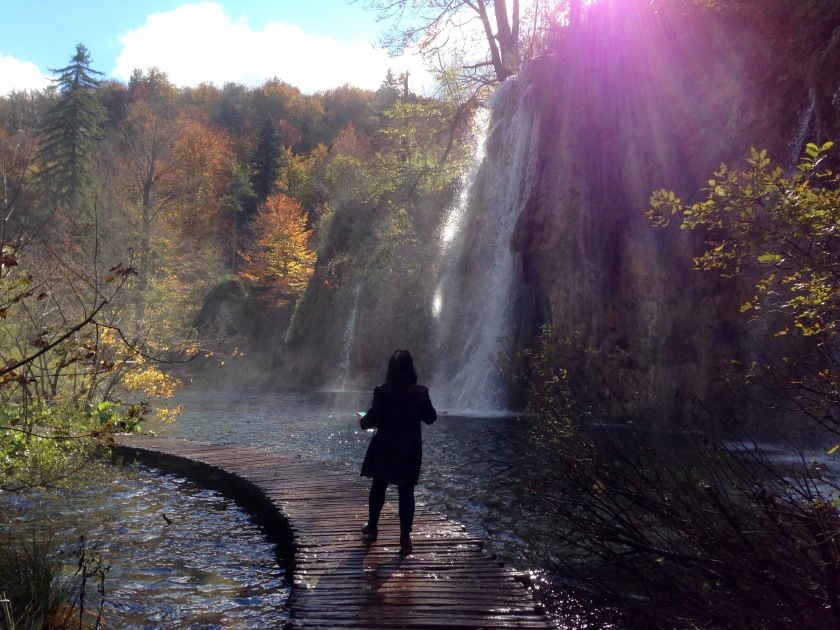 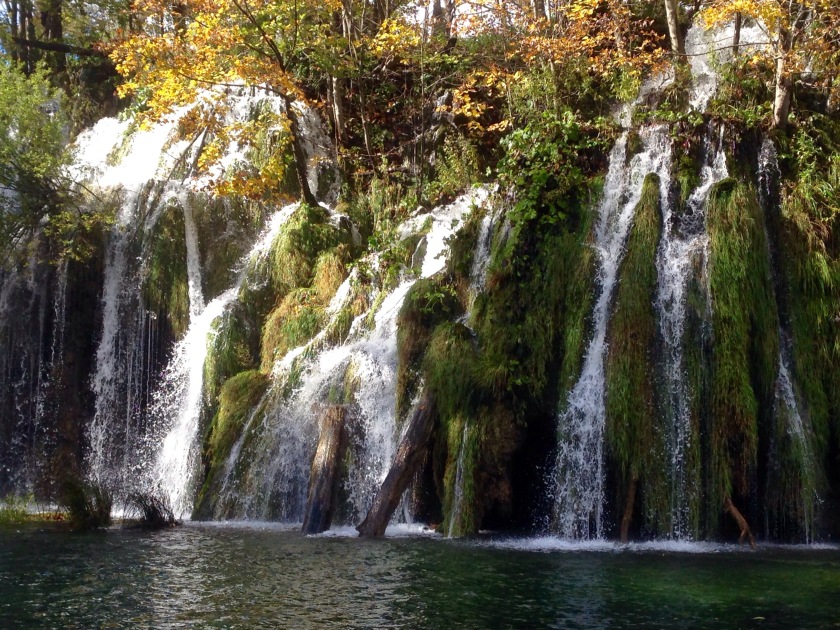 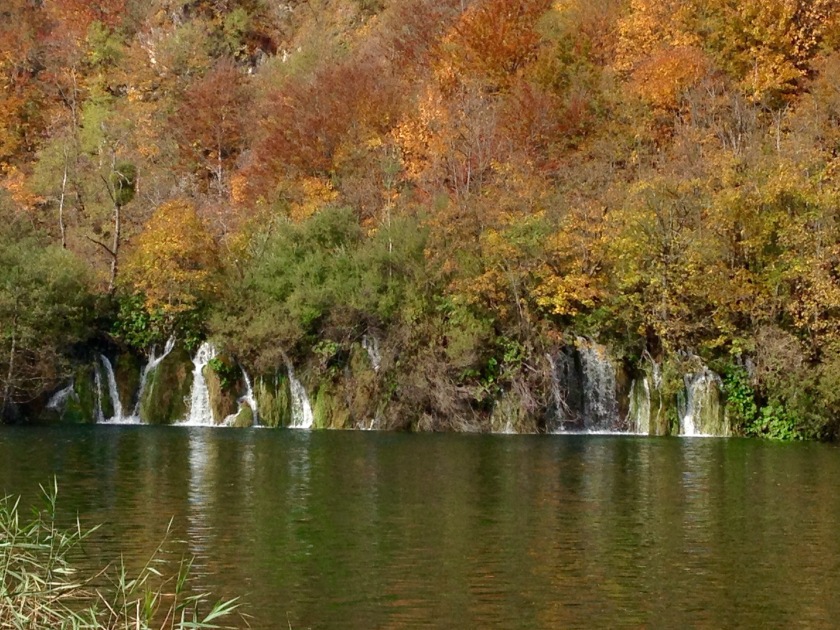 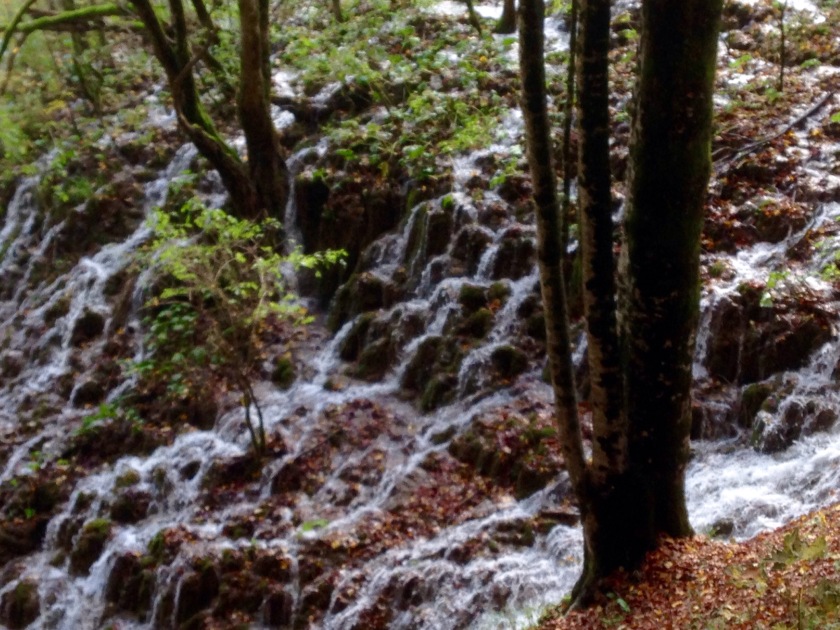 Recent rains caused many trails to be flooded and plank boardwalks to be submerged. 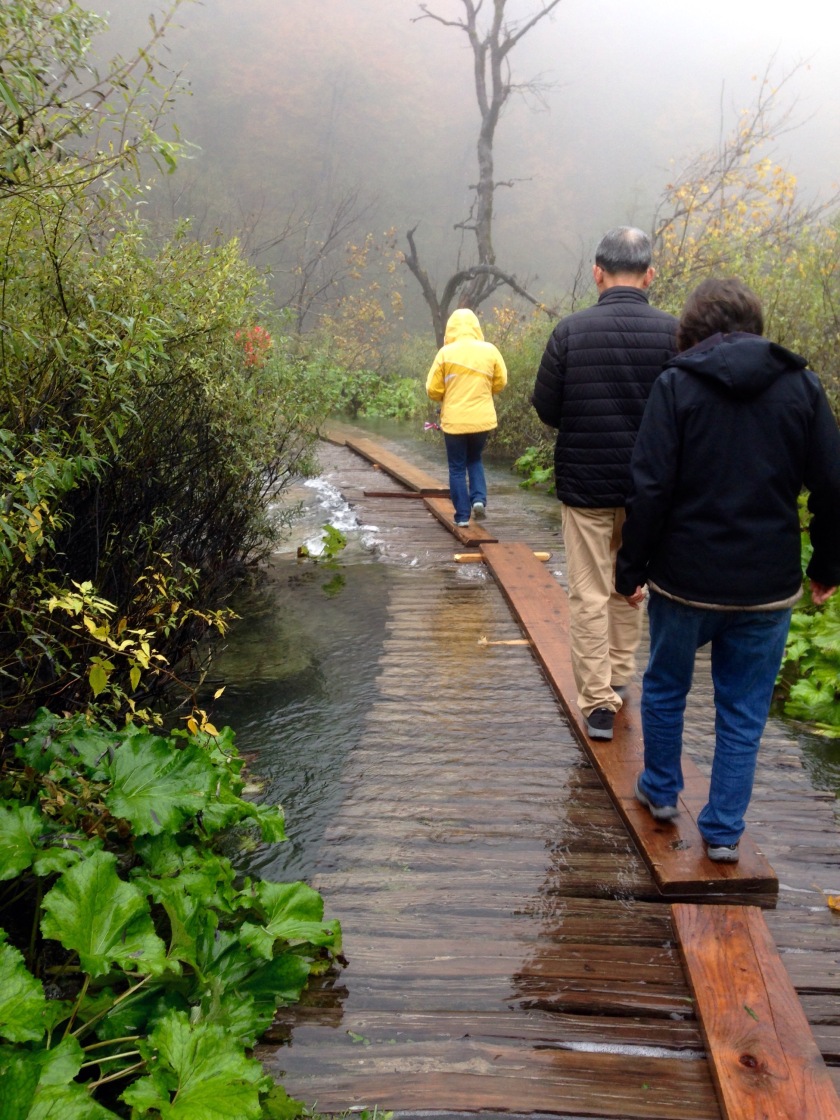 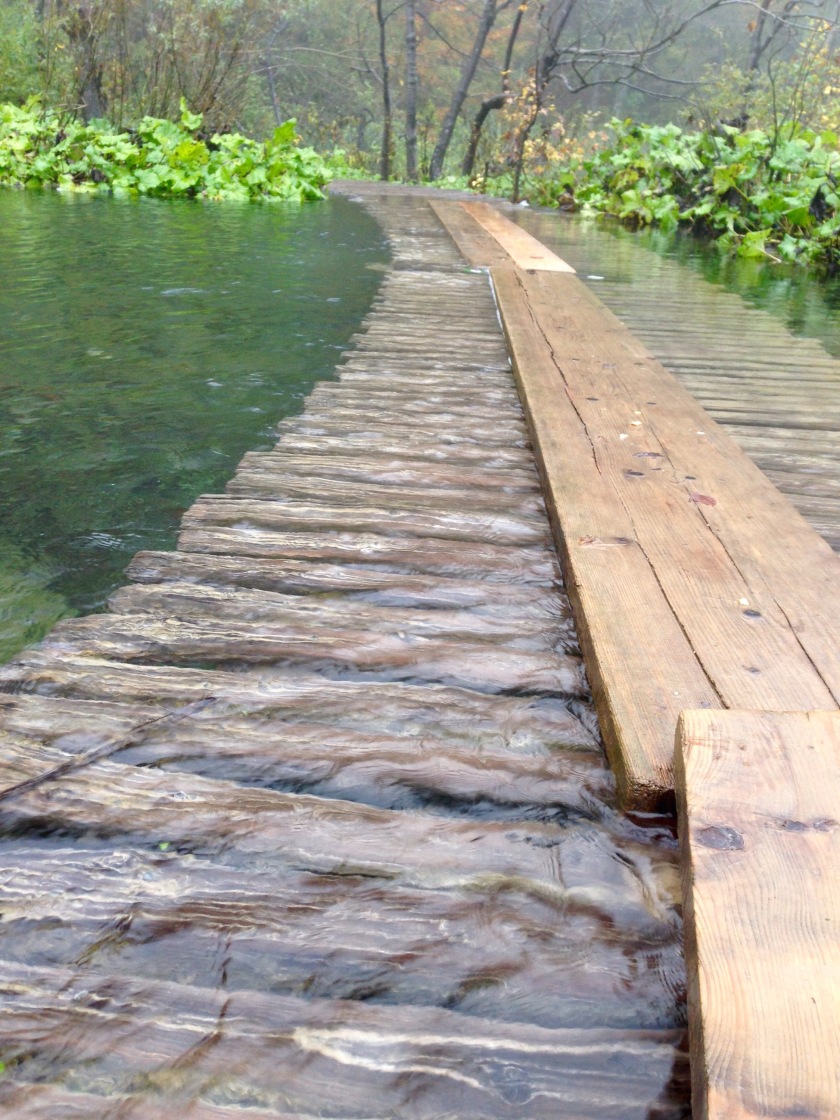 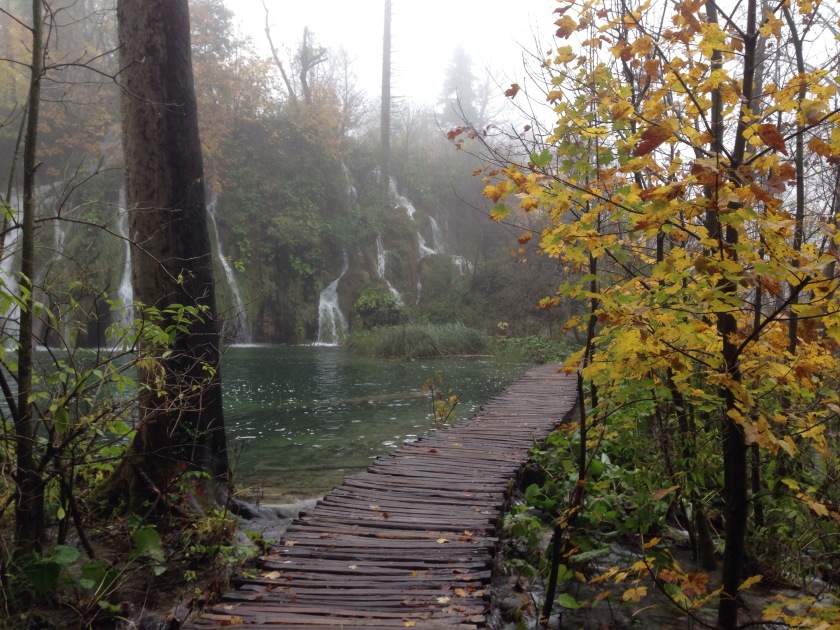 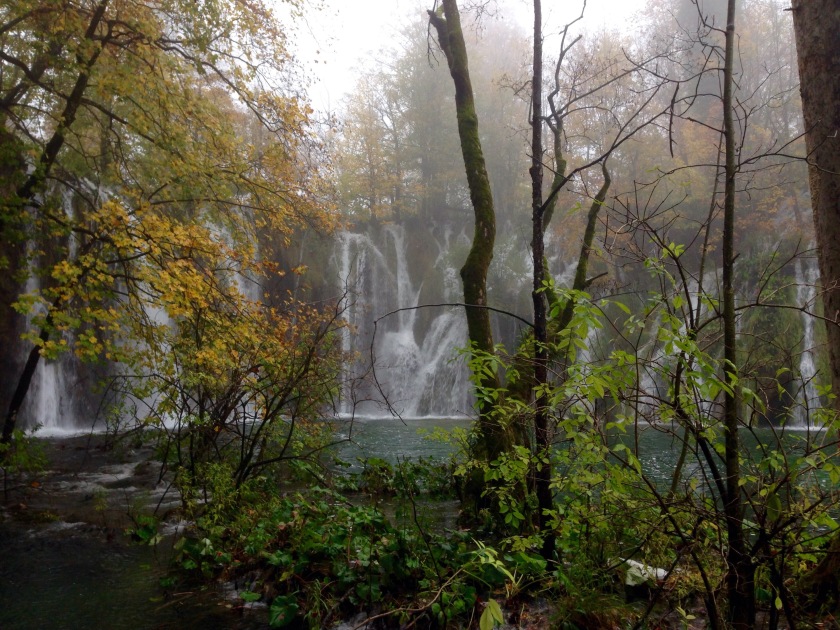 Having seen Andrew’s pictures from Plitvice last spring, there was no question I would travel here too. 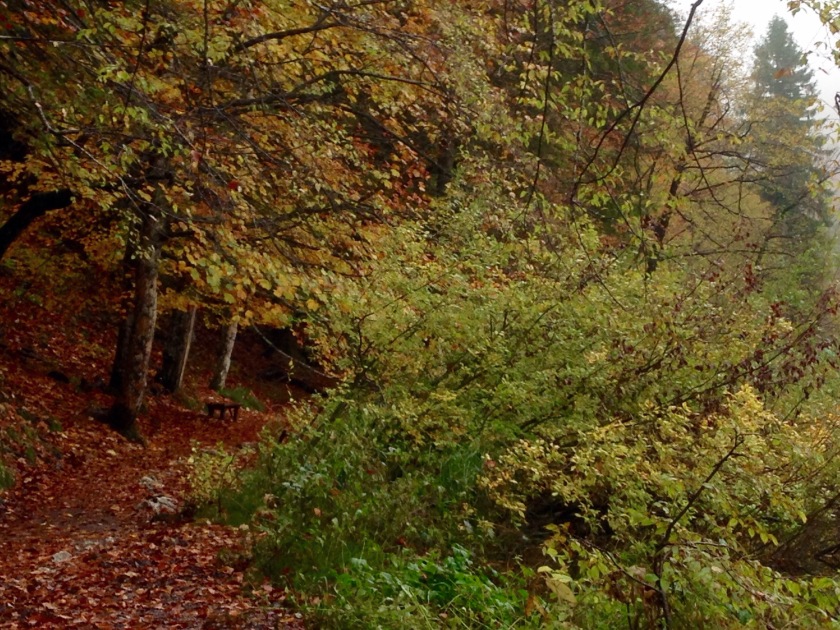 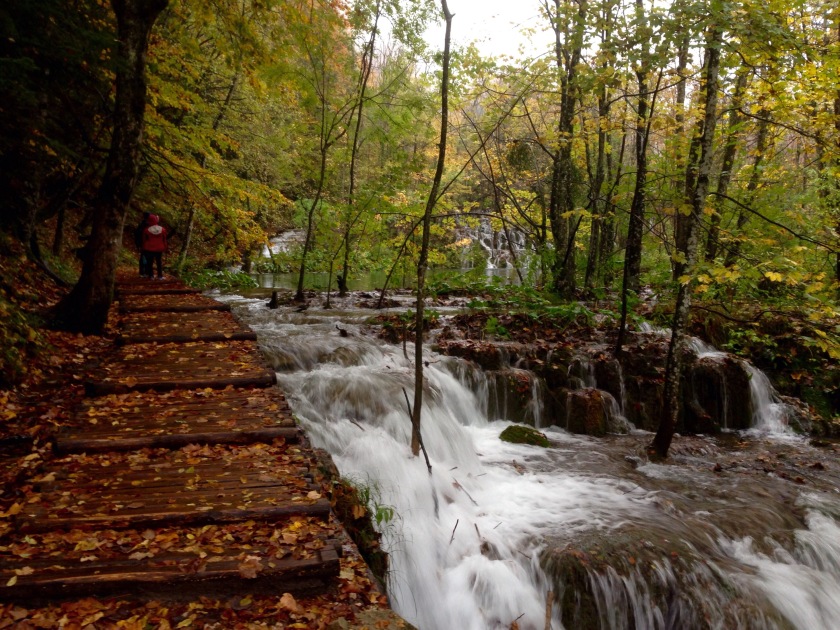 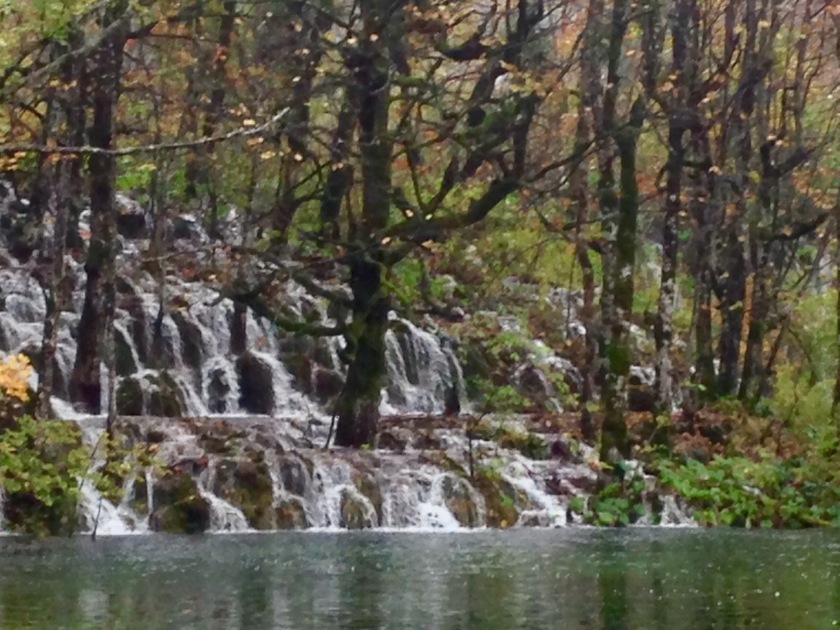 Two halves make a country. Croatia was divided into two parts as far back as the Ottoman Empire. From Dubrovnik to Split, you drive through a strip of Bosnia and Herzegovina. People have vivid memories of Croatia and Bosnia and Herzegovina war in 1991-95. The three bus drivers fought. The hotel receptionist remembers the sound of bombs and having 24 hours to evacuate her home before it fell into enemy hands. I kept a low profile during the passport check point. 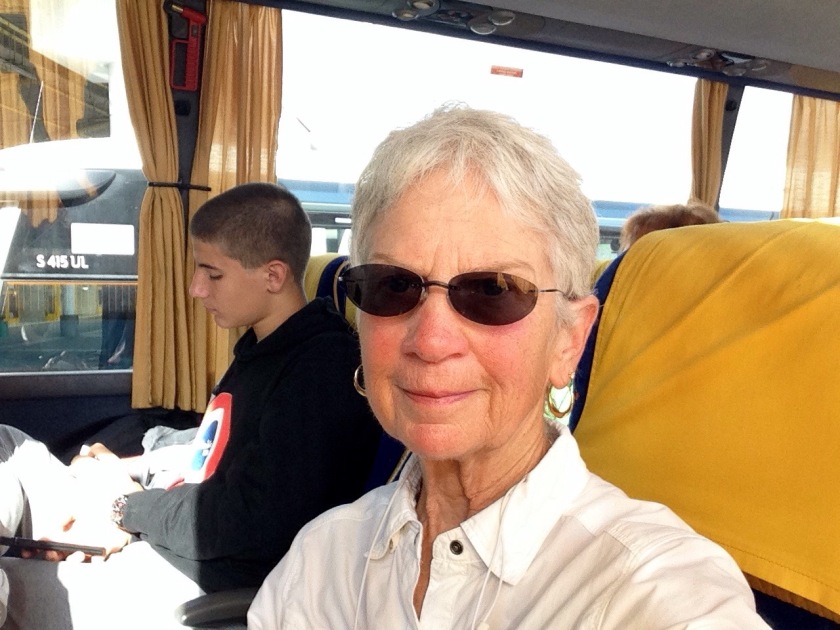