Having done the Camino many times, a pilgrim said he once began walking from his home to the airport in Dublin as that was the only way over the Irish Sea.

I replied I began at Le Puy as that was the start of this particular route of The Way to Santiago.

The Irish pilgrim said that the Le Puy route actually begins in Geneva, which begins in Zurich, which really begins somewhere else. The Way is as long as string; however, how long is a piece of string?
. 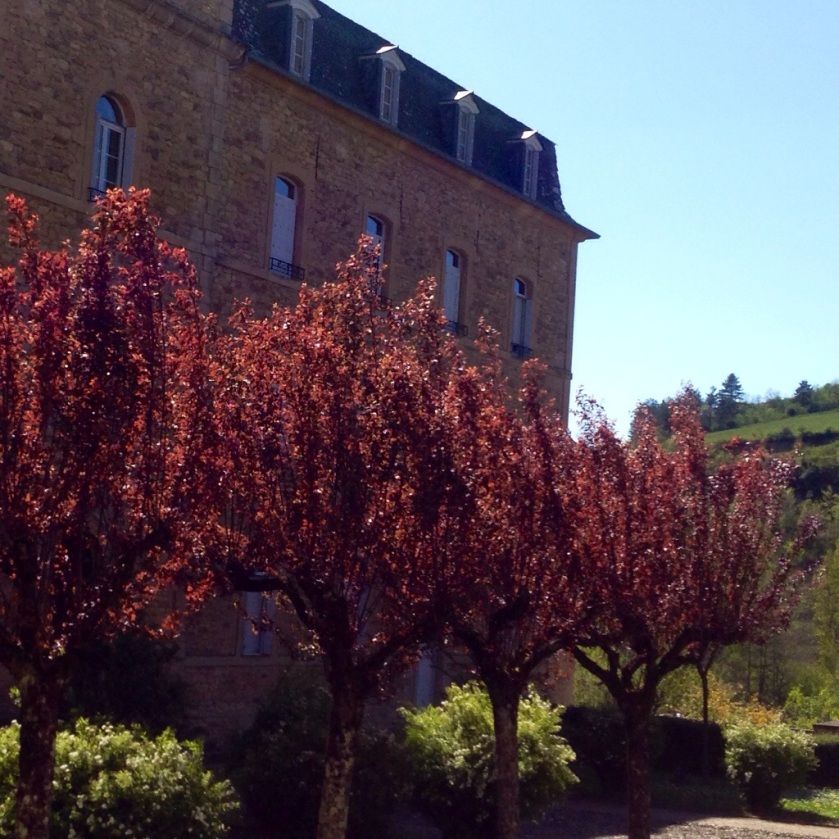